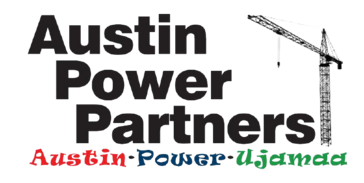 The Project consists of an expansion and renovation of Terminal 5 at O'Hare International Airport. Ten new gates will be added at the East end of the terminal with added concessions space. An addition at the core of the terminal will add space for concessions, airline's clubs, and enlarged hold rooms. 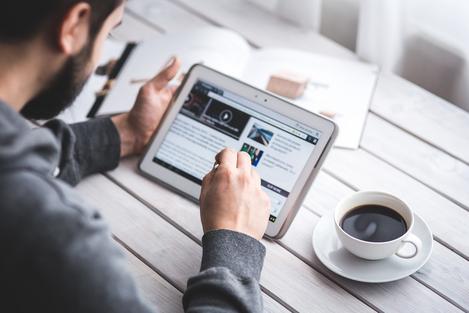 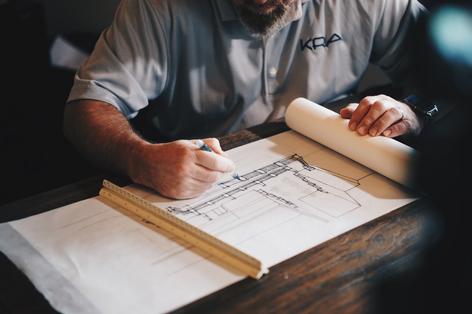